Our security doors
in data centers

Our security doors
in data centers

For decades, Teckentrup has offered its customers a large selection of tried-and-tested, burglar-resistant security doors that have been certified by the relevant authorities. Teckentrup security doors can be used in both private as well as industrial and commercial environments. The security elements of a burglar-resistant door are hardly noticeable from the outside. This means that a security door can be produced in all common materials such as wood, plastic or metal, as well as different variants such as those with glazing.

The use of security doors is wide-ranging, reaching from home basement doors to securing IT rooms, to super market exit doors, all the way to highly secure areas in psychiatric wards and police stations. Prison cell doors are a special design used in correctional facilities. In this way, Teckentrup basement security doors used for a residence, for example, provide strong resistance with their efficient lock mechanisms like the multi-locking system, bolt-secured hinges, security profile cylinders with anti-drilling and removal protection, as well as security levers, all of which quickly drives the burglar off. Burglar-resistant doors prevent break-ins in which the burglar attempts to force entry into a building using a tool and/or physical force. They can be installed into masonry as well as concrete and autoclaved aerated concrete. A break-in at home or to company premises is a life-changing experience for everyone. Not only because this significantly affects one’s own privacy, but because break-ins to company buildings can result in stolen documents or material. An alarm system and solid lock are often not enough to prevent a burglar from getting into a building. The door leaf and an obsolete door frame are often the weak points that the burglar quickly surpasses. 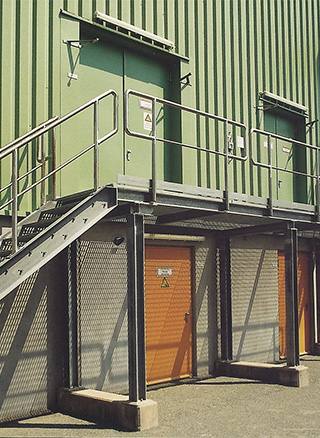 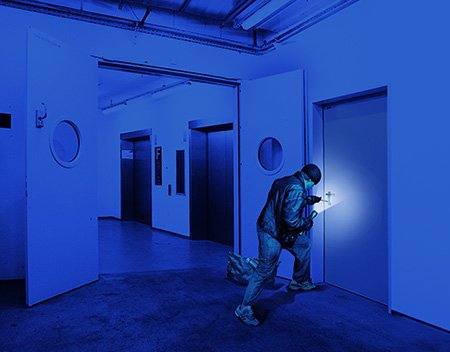 Security doors protect against burglary in residences. In Germany there have been around 151.000 burglaries in private homes in 2016. 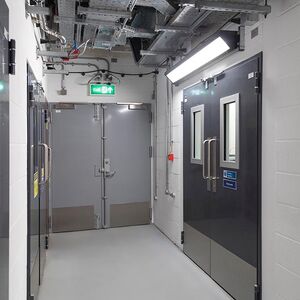 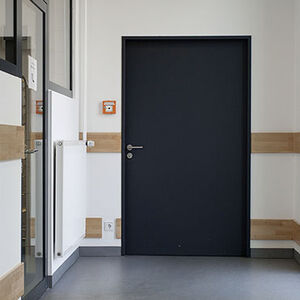 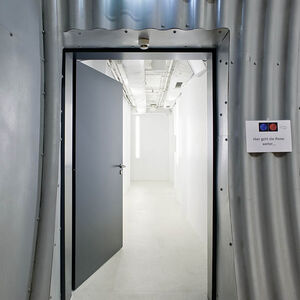 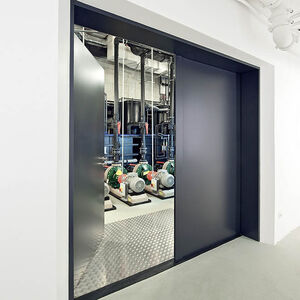 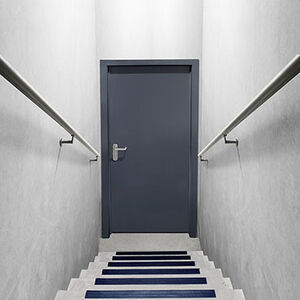 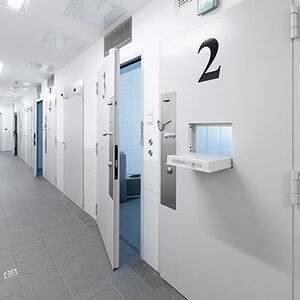 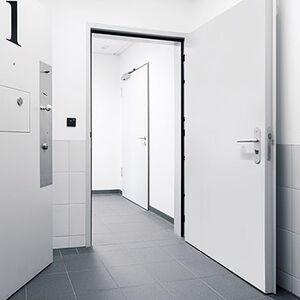